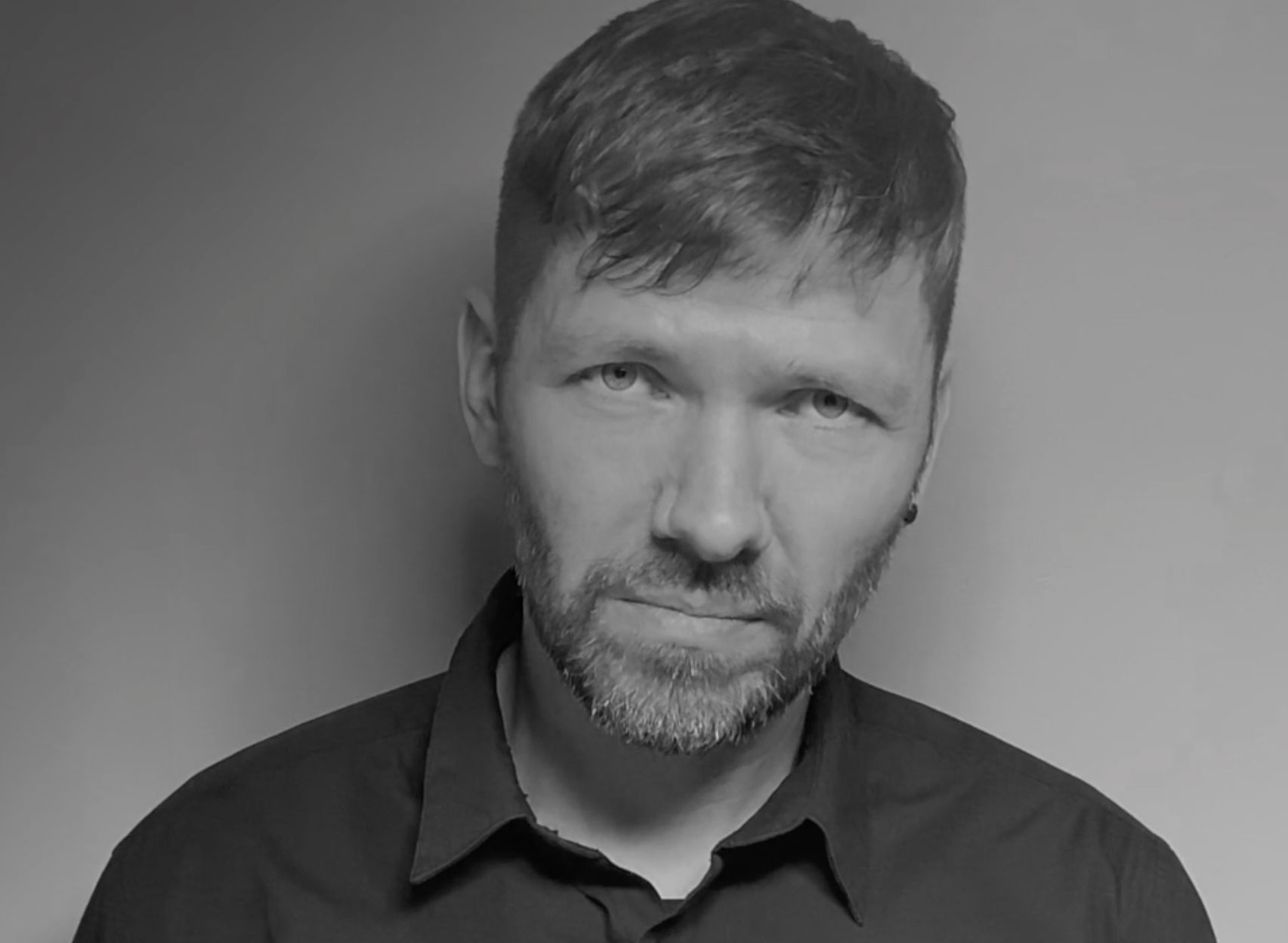 Wim Casier (1971) is a Belgian artist, born in Bruges, a very touristic medieval town in Belgium with a rich cultural history. He currently lives in Oslo, Norway, together with his husband, who became the director of Dansens Hus in 2018.

Wim studied Visual Arts in his secondary school and continued with a year of Monumental Arts at the St-Lucas Institute in Ghent, followed by a year of Painting at the Academy in Ghent.
The urge to create was present at an early stage. Ever since the age of twelve, drawing and writing were the way to survive. He needed it to organize thoughts and express feelings.

Some events prevented him from completing his studies. He was forced to work on the chain in a car factory, as a bartender, taxi driver, and a thousand and one other jobs to make a living.

At that time, there was little or no room for art.

In 2000 he finally found a job as production manager at the Vooruit Arts Center in Ghent. It was the first time that he could identify with his work. Taking up a job that felt like an engagement. As a production manager, he was able to help artists achieve their dreams.

After seven years in this demanding environment, the adventure ended with burnout and severe depression. A depression that actually rooted in a turbulent childhood midst a broken family.

After recovering, Wim became the functional manager of an Arthouse Cinema in Bruges, Belgium, for several years. Movies have always been an art form close to his heart.

In 2011 there was a new link with the Vooruit Arts Center. Wim became an account manager at Yesplan, a spin-off from Vooruit, which means that he onboarded new customers all over Europe with the planning software that was being developed.

But creating always remained an urge. A spark that one day had to see the light.

In 2020, Wim ultimately chooses to live the artist's life.